Energy and water: an alliance of purpose Light fight

Budgeting for a utility price increase 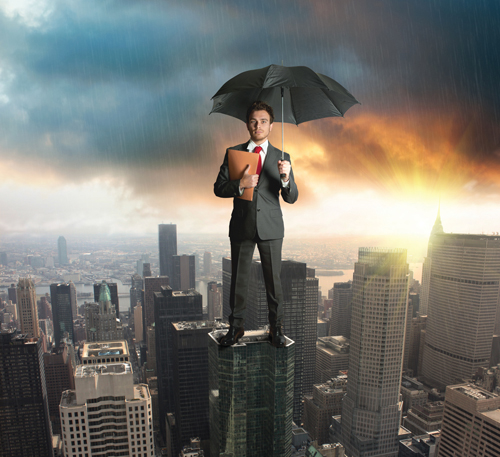 Budget season is here. Perhaps yours is already done. If so, count your lucky stars. If not, here’s a quick primer on rate increases, a weather outlook for the coming winter, and an outlook on natural gas and electricity prices. Oh yes, and don’t forget the impact of weather on budget variances.

With regard to the Consumer Price Index (below) I like the first row because it is a worst case scenario showing the highest annual increase in the last 5 years.

There are also 5 year and 3 year average annual increases shown. If you prefer, you could use that instead. Note that natural gas has experienced a decrease, on average, but that is not expected to continue. It also shows historical performance. In the case of water/sewer and trash, this is probably a good gauge for setting future expectations.

Note that the U.S. Department of Energy (DOE) releases updated numbers about once a month. These numbers are from the October 8, 2013 release. If you can wait to finalize your budget until the next update, it might make sense to use their current numbers as a placeholder and refresh your budget when the new numbers are published.

Weather review
For the summer months, (June, July, and August) the National Weather Service reports above-average temperatures for the western U.S., and below-normal temperatures for portions of the central U.S.

Natural gas price outlook
According to the DOE, “Natural gas spot prices averaged $3.62 per MMBtu at the Henry Hub in September, up 19-cents from the previous month. While prices declined from April through August, they began increasing in October in anticipation of the winter heating demand.

Electricity price outlook
According to the DOE, “The rising cost of generation fuels, particularly natural gas, contributes to a projected increase in the residential price of electricity. During the upcoming winter months, EIA expects residential electricity price to average 11.9 cents per kilowatt hour, which is 2.3 percent higher than the winter of 2012-2013.”

One Response to Budgeting for a utility price increase