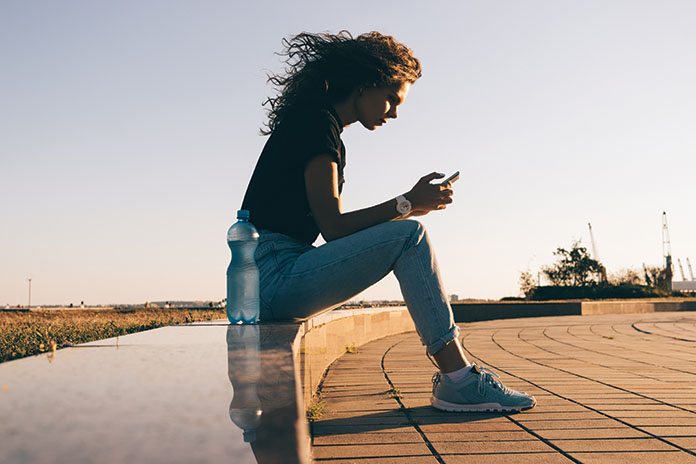 eBills are no longer a new idea or technology, and the statistics back it up. Payment processor Fiserv reports that over 50 percent of Americans receive some bills electronically, and 78 percent of households are

receptive to the idea. In fact, the majority of consumers receive at least a mix of paper and paperless bills. The clear conclusion: Paperless billing is here to stay.

The impact on the environment is even greater. For every person who switches to online billing, six pounds of paper and 23 pounds of wood are saved annually. And this is important to consumers. Sixty percent say that environmental impact played a part in their decision to move to electronic billing.

Paper billing, alternatively, has a much different fiscal model. The cost to a business (where most of the cost in creating paper bills usually lands) has continued to grow in the background, creating yet another rising overhead expense.

Every paper bill created and sent costs, on average, an estimated $1, according to a New York Times article. While that might be considered the cost of doing business, it is also lost revenue. A dollar for every bill, times every customer, adds up when the number of customers reaches the millions.

Where should the cost of paper bills land? During the Great Recession, some businesses began passing this cost forward, charging customers for the privilege of receiving a paper bill in the mail. This caused, not unexpectedly, a market recoil.

Suddenly charging customers for something they have received free for decades—especially in the form of a request for payment, doesn’t connect well. Social media can be a harsh way to learn the consequences of such a decision.

What approach should multifamily take? First, present eBilling to residents as the win-win that it is. Extoll the benefits of eBilling from quick bill delivery, to the set-it-and-forget-it of autopay, to the potential for fewer late fees and a better environment. Remind residents that big physical file folders virtually disappear if they choose eBill— replaced by a new space-friendly virtual file folder on their PC.

Or, if they choose, they can forgo the process of physical filing altogether. Many providers keep a record of customer billing activity for at least a year, available and viewable at any time. It makes light work of billing questions, payment activity and other financial record keeping when everyone can easily compare information from the same location. It also means better transparency and greater retention. 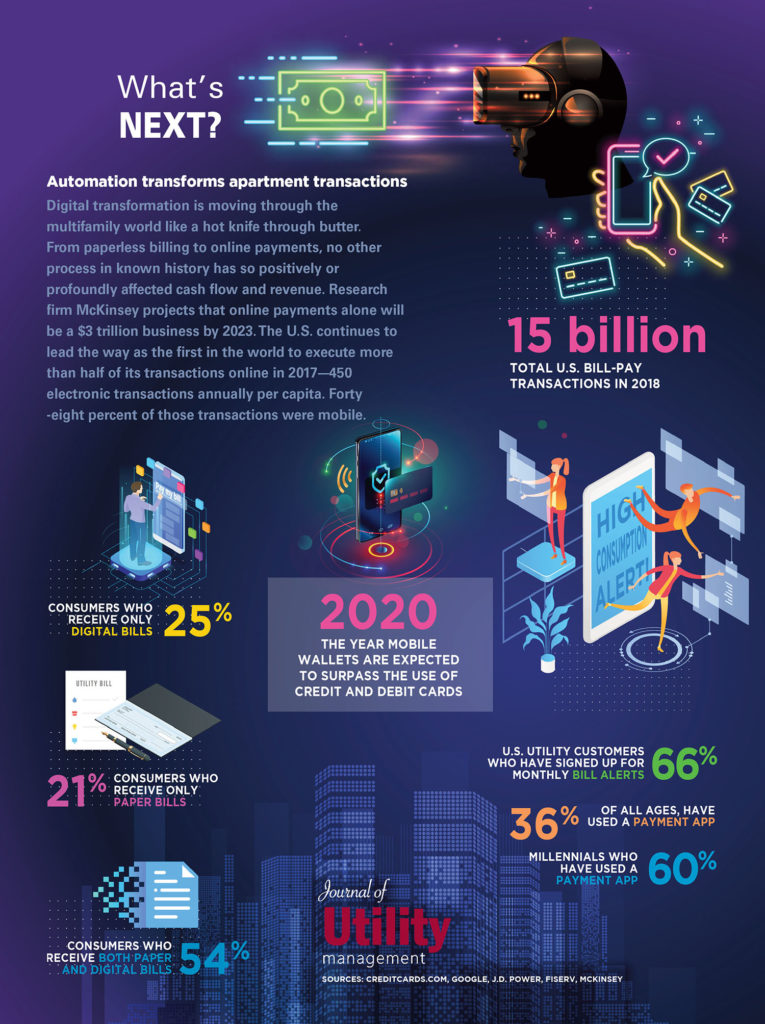